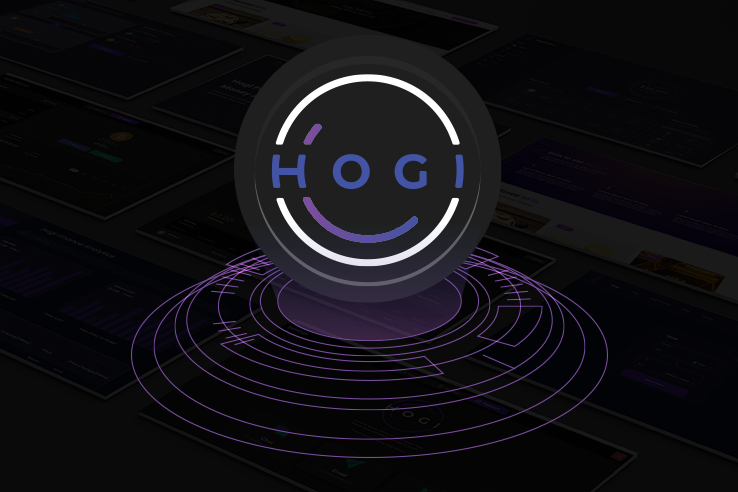 The term crypto token refers to a special virtual currency token or how cryptocurrencies are denominated. These tokens represent fungible and tradable assets or utilities that reside on their own blockchains. Crypto tokens are often used to fundraise for crowd sales, but they can also serve as a substitute for other things. These tokens are usually created, distributed, sold, and circulated through the standard initial coin offering (ICO) process, which involves a crowdfunding exercise to fund project development.

We at HOGI have developed our very own HOGI ERC20 Token to facilitate transactions in and out of the HOGI ecosystem.

ERC-20 is similar, in some respects, to bitcoin, Lite coin, and any other cryptocurrency; ERC-20 tokens are blockchain-based assets that have value and can be sent and received. The primary difference is that instead of running on their own blockchain, ERC-20 tokens are issued on the Ethereum network which is also the basis of the HOGI ecosystem.

The ERC-20 is critically important as it defines a common list of rules that all Ethereum tokens must follow. Some of these rules include how the tokens can be transferred, how transactions are approved, how users can access data about a token, and the total supply of tokens.

Consequently, this particular token empowers developers of all types to accurately predict how new tokens will function within the larger Ethereum system. This greatly simplifies the task for developers as they can proceed with their work knowing that each new project won’t need to be redone every time a new token is released into the blockchain, as long as the token follows the rules. This compliance is also necessary; it ensures compatibility between the many different tokens issued on the Ethereum blockchain.

HOGI ERC20 is an ERC20 token created on the Ethereum secure network. It is the base token for the entire HOGI ecosystem. This helps to increase the compatibility and functionality of all HOGI Apps within the ecosystem.

Wlasoft Limited is a Limited Liability Company subject to laws of State of Malta , no choice of law rules of  any jurisdictions shall apply.

Coinbase is an authorised and regulated entity and contracts are finalized between Coinbase and final user.

Wlasoft Ltd. is not responsible for the information available on website : Disclaimer: All content provided herein our website, hyperlinked sites, associated applications, forums, blogs, social media accounts and other platforms (“Site”) is for your general information only, procured from third party sources. We make no warranties of any kind in relation to our content, including but not limited to accuracy and updatedness. No part of the content that we provide constitutes financial advice, legal advice or any other form of advice meant for your specific reliance for any purpose. Any use or reliance on our content is solely at your own risk and discretion. You should conduct your own research, review, analyse and verify our content before relying on them. Trading is a highly risky activity that can lead to major losses, please therefore consult your financial advisor before making any decision. No content on our Site is meant to be a solicitation or offer.